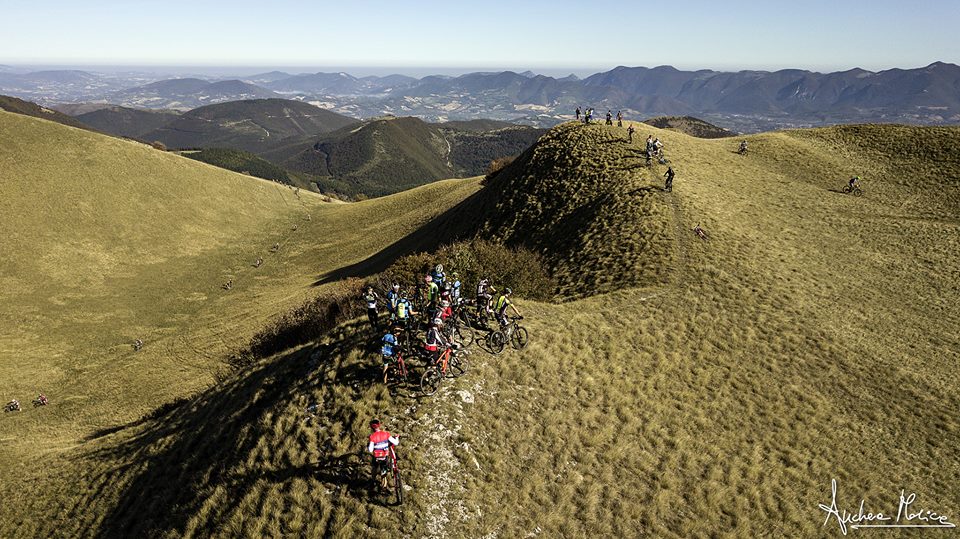 It is an unmissable event for mountain bike lovers. Every year it brings hundreds of Mountain Bike amateurs to Esanatoglia along the Esatrail paths. The path touches all the different peaks and trails specifically created for these bikes. Below you can see some footage of the pathes organized by Esatrail: – Mount Cafaggio – Fra […] 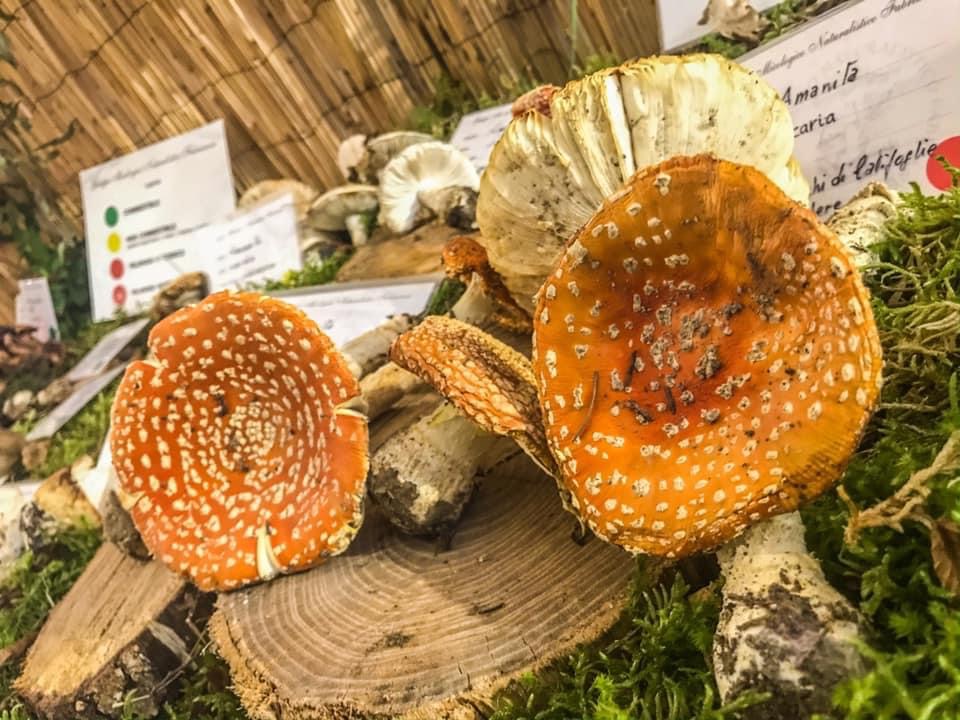 Every year in November the Mushroom Exhibition exhibits the precious fruits of the territory, enhancing its flavors and celebrating the culinary traditions that have seen them as protagonists for centuries. 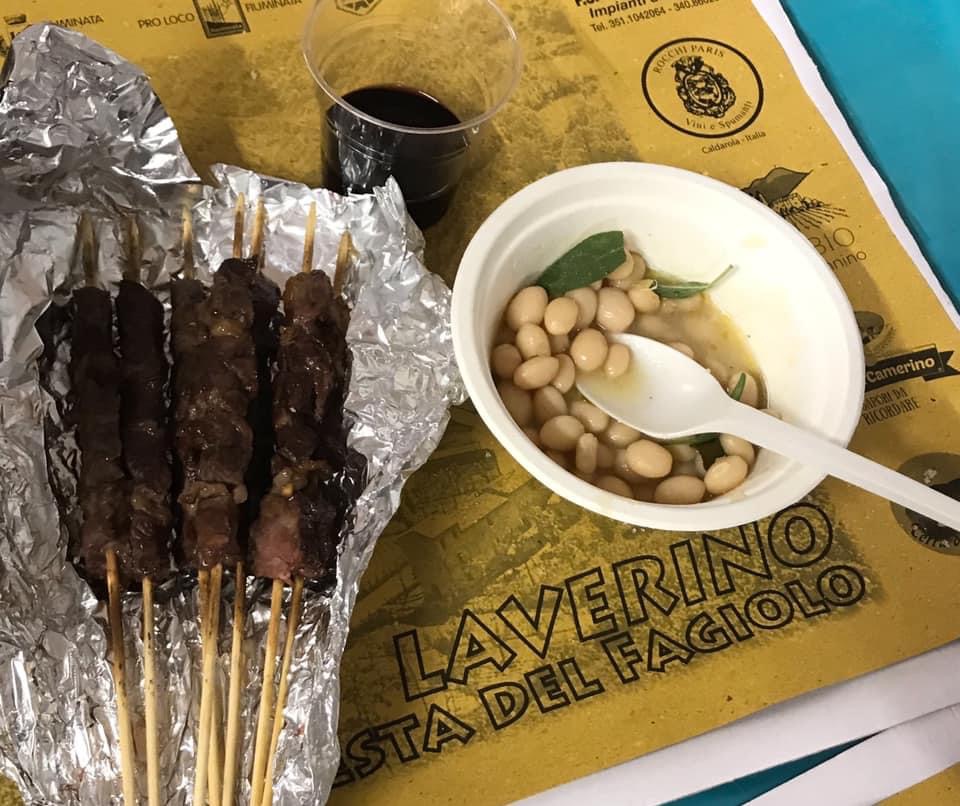 The festival takes place in Laverino, municipality of Fiuminata. Here you can taste this precious legume which was proposed in several dishes and selected as a Slow Food Presidium in 2019. For more information about the Laverino bean, you can visit the following website.