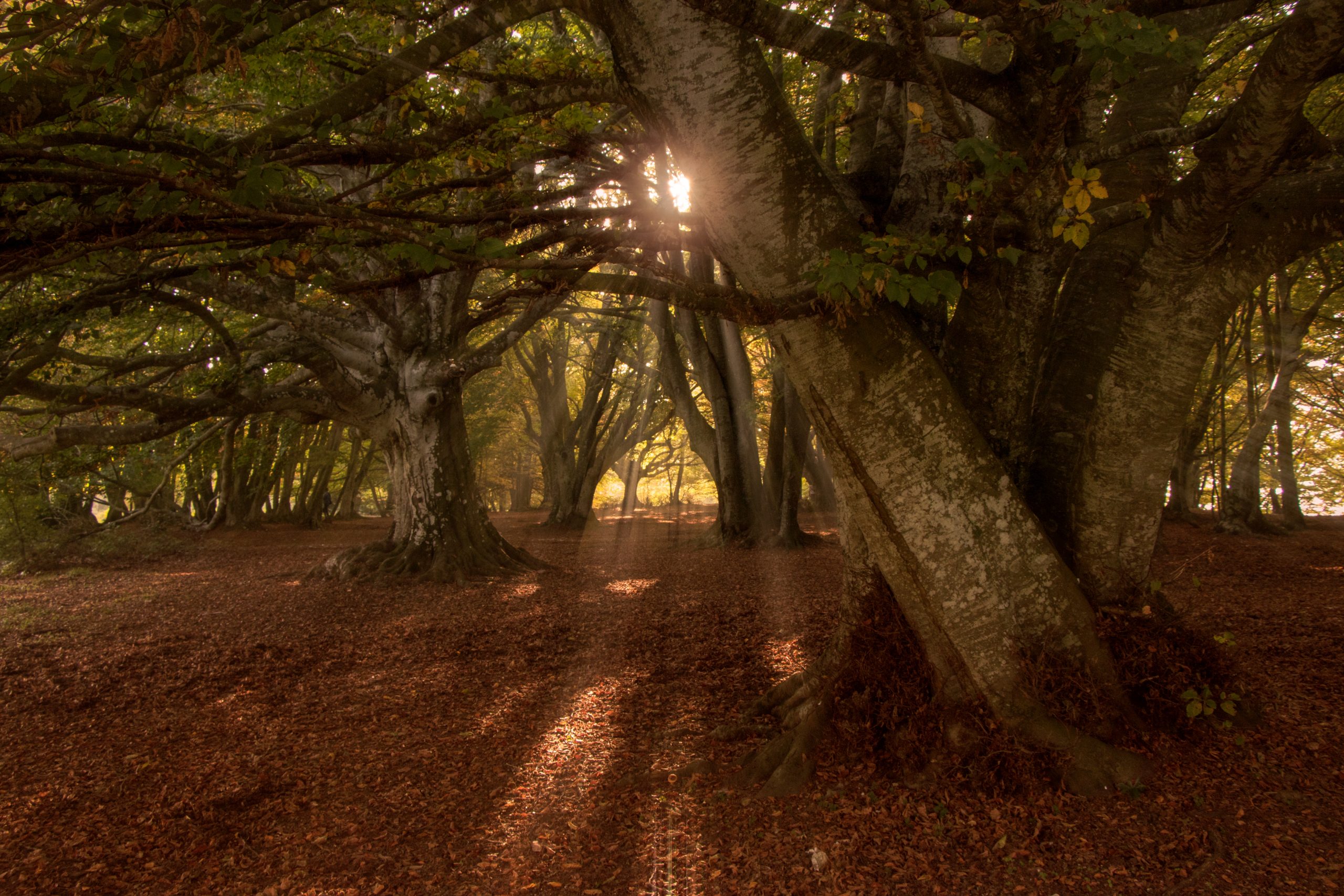 It is the youngest nature reserve in the Marche region, established in 2009. The area extends for about 1500 hectares between the municipalities of San Severino Marche, Matelica, Apiro and Gagliole, in the province of Macerata. The reserve, which is characterized by massive limestone formations of the Upper Triassic, includes in addition to Monte San Vicino (1,045 m) also the Canfaito plateau located on the slopes.

The value is to be linked to the presence of a panoramic flat ridge area, with relatively large wooded areas, alternating with pastures, which together constitute a particularly sweet and harmonious landscape. Relevant are also the anthropological and archaeological values given by caves, ravines and under-rock shelters inhabited since prehistoric times and in which ancient tools and stone tools have also been found.

Floristically, the area is interesting for the presence of Scilla bifolia, Crocus neapolitanus, Anemone ranuncoloides, Cardamine bulbifera, C. enneaphyllos, and other specimens of shrubs and spontaneous herb vegetation.

From the faunal point of view, however, one could come across special encounters with fascinating animals such as the wolf, roe deer, wild cat, eagle owl, peregrine falcon and red woodpecker.

However, the species that dominates in terms of extension and beauty throughout the reserve is the beech. In the wooded areas of both mountains there are huge beech woods, able to attract so many photography enthusiasts:the low and sturdy trunks open like umbrellas, with the foliage that becomes the color of mahogany, pumpkin or new wine, this period and the sun’s rays softly filter through the dense foliage, creating a suspended atmosphere that seems to make the centuries-old age of many specimens tangible.

In a Reserve like this, there is therefore no better way to experience its beech woods and other riches than to venture into the network of paths present: from the simplest and most peaceful to the most adrenaline-pumping, there is something for all tastes!