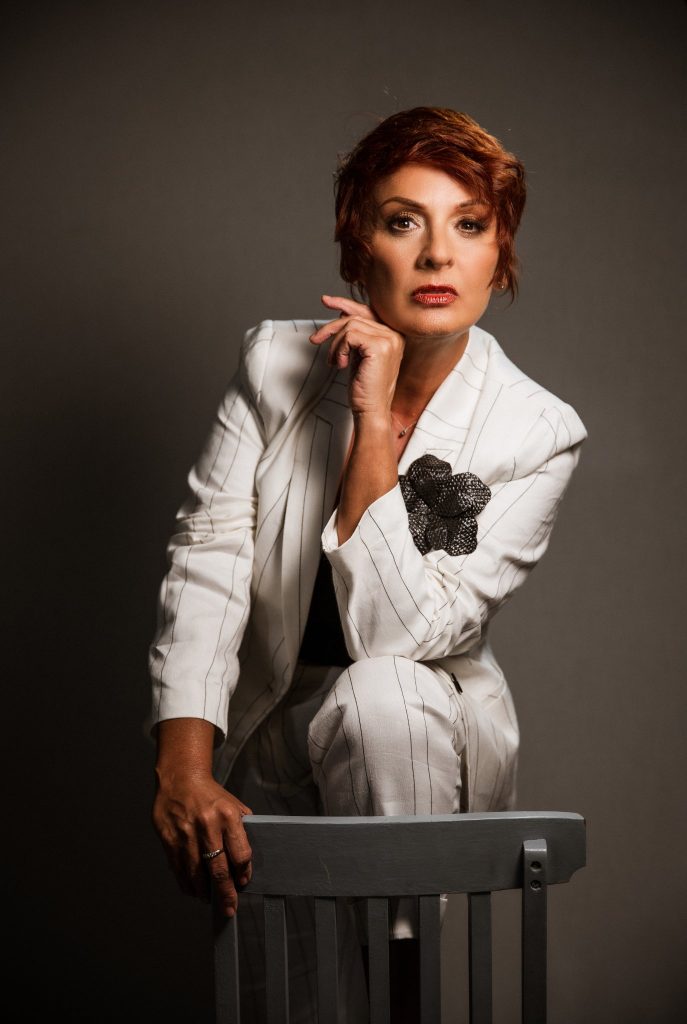 From Bach to Klezmer 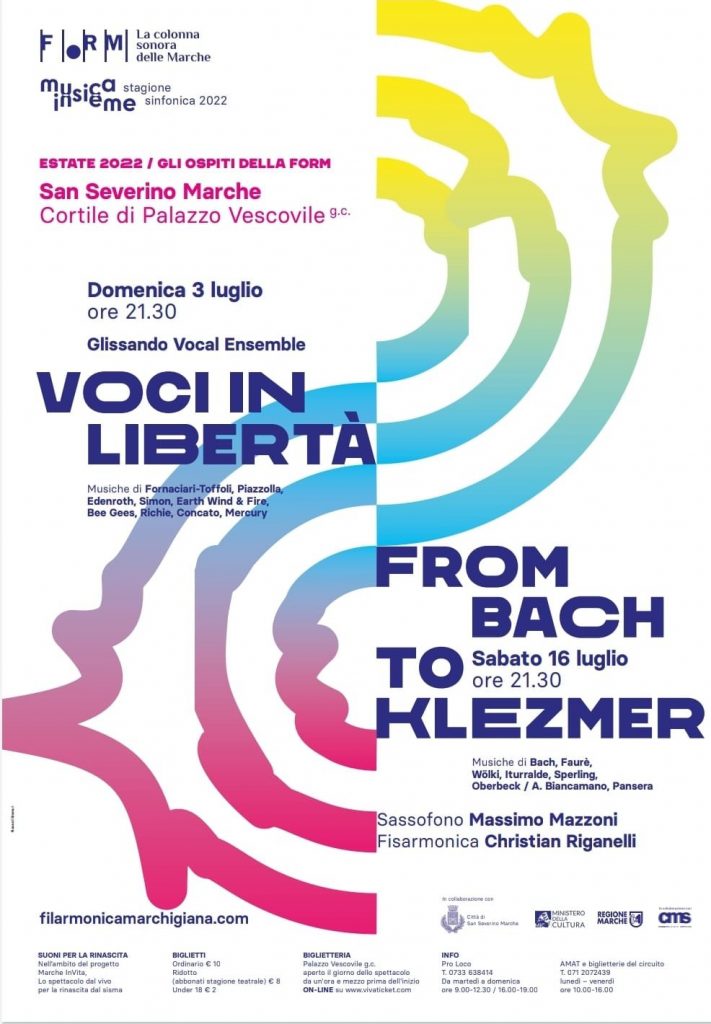 “Zaino in Spalla” … per Buca d’Aria 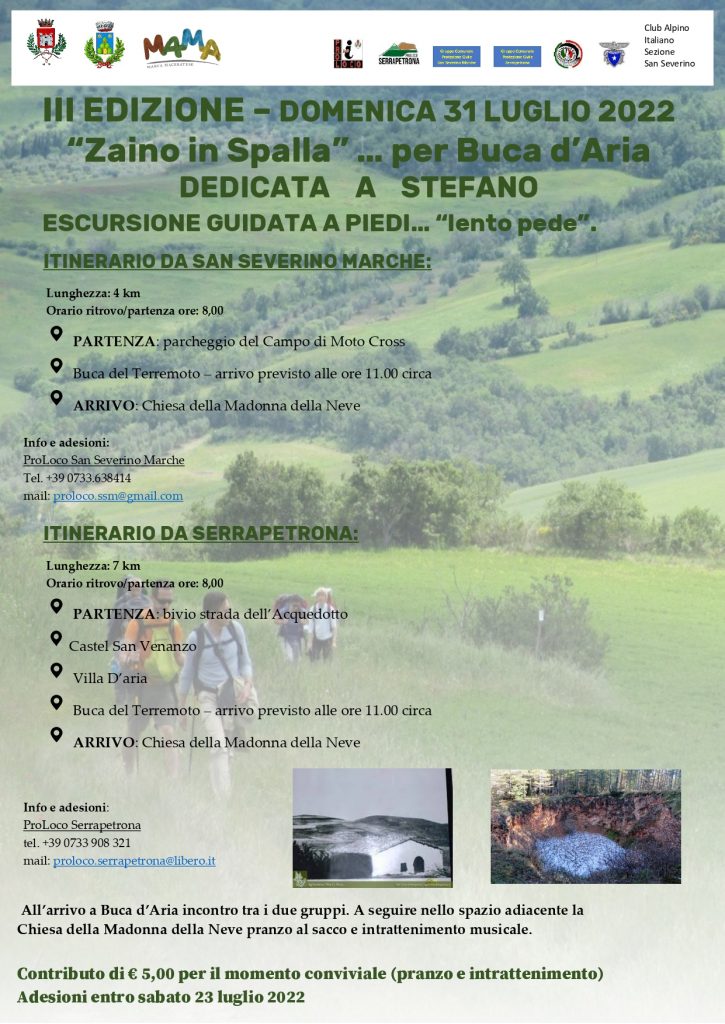 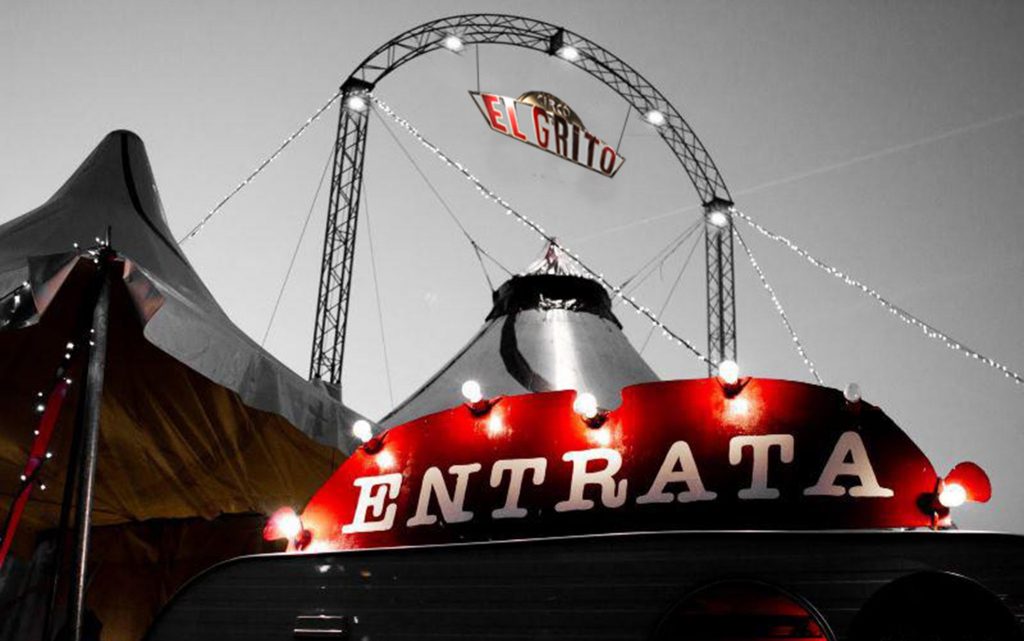 San Severino Marche will sponsor the birth of the first multidisciplinary international production center linked to contemporary circus. Called Sic, Stabile di Innovazione Circense, it will become effective on the occasion of the 15th anniversary of Circo El Grito. During its first year of activity, more than 170 shows will be performed, both in-house productions […] 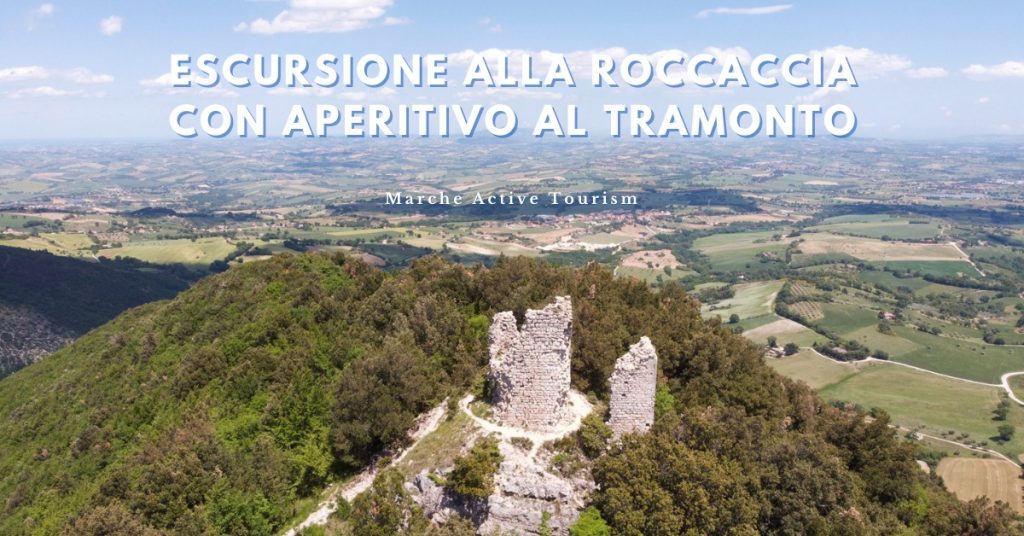 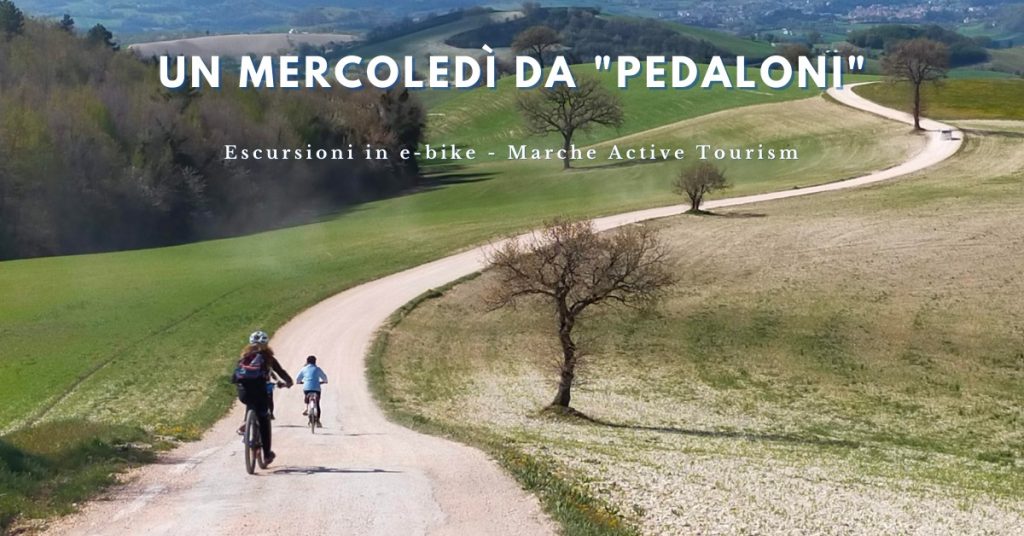 Risorgi Marche finally arrived in Esanatoglia! Discover the village and its surrounding nature through guided tours, designed both for trekking and e-bike. It is also possible to reserve a bus seat to get to Esanatoglia from the coast: Bus service Porto Sant’Elpidio – Esanatoglia Bus stops:• Civitanova Marche• Corridonia• Tolentino• San Severino Marche For more […] 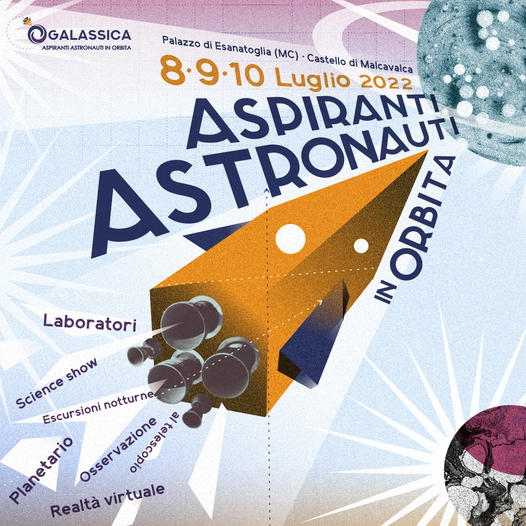 Live an out-of-this-world experience with Galassica, a project by Nemesis Planetarium, an association from the Marche region committed in scientific dissemination. The project sees the collaboration of the University of Camerino. The objective of the Festival is to promote Astronomy as an ever-changing, scientific discipline. GFor its fifth edition, the Festival will take place from […] 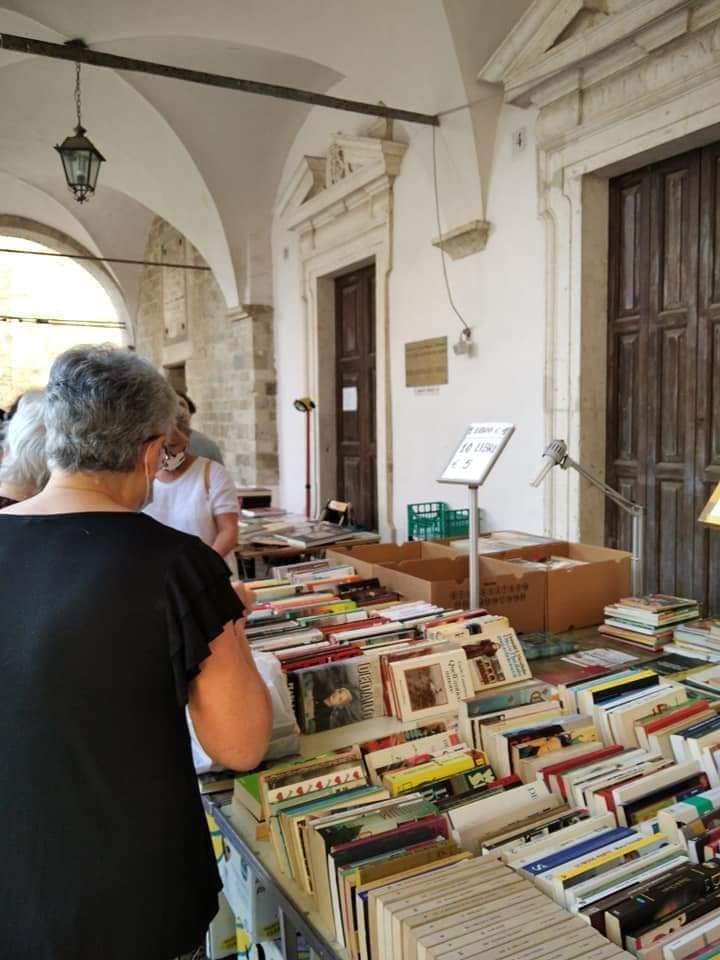 Many stands selling fancy goods, artistic antiques, collectibles and modern items, will fill and brighten up the streets of the historic center. Every Tuesday from the end of July until the end of August, from 16.00 to 24.00. 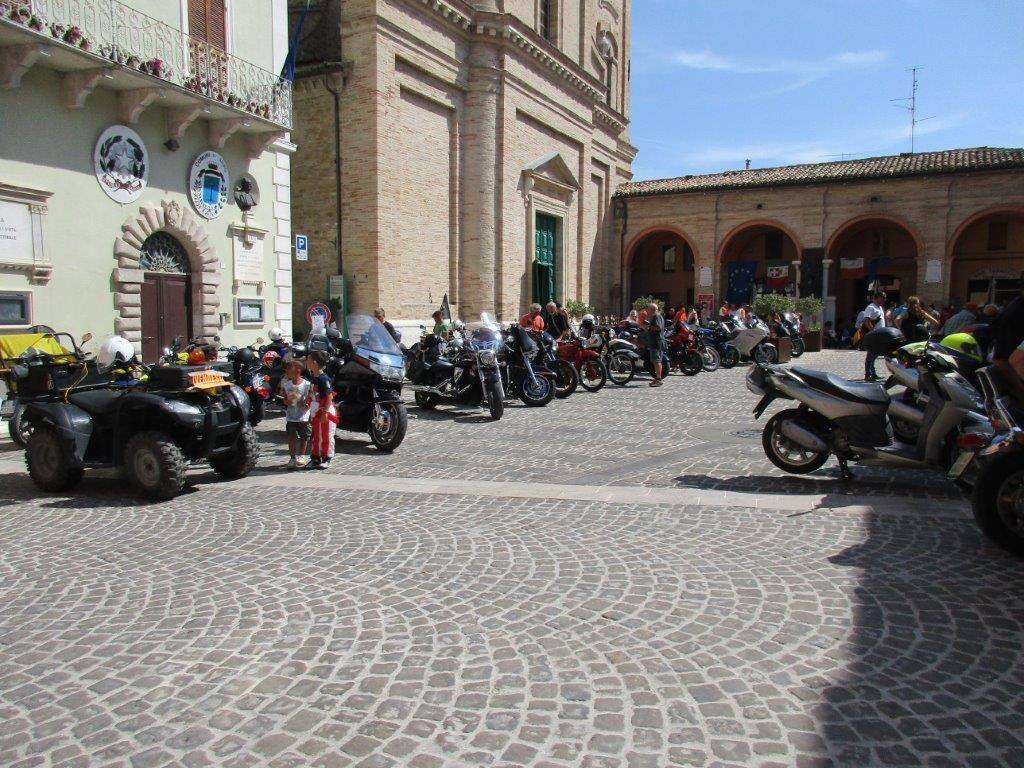 It is a real motorcycle rally (motoraduno) with the aim of gathering all motorcycle enthusiasts and a way of boasting these jewels on two wheels. Moreover, those who join the motoraduno have the opportunity to take part in sightseeing tours organized by the Motoclub of Apiro. 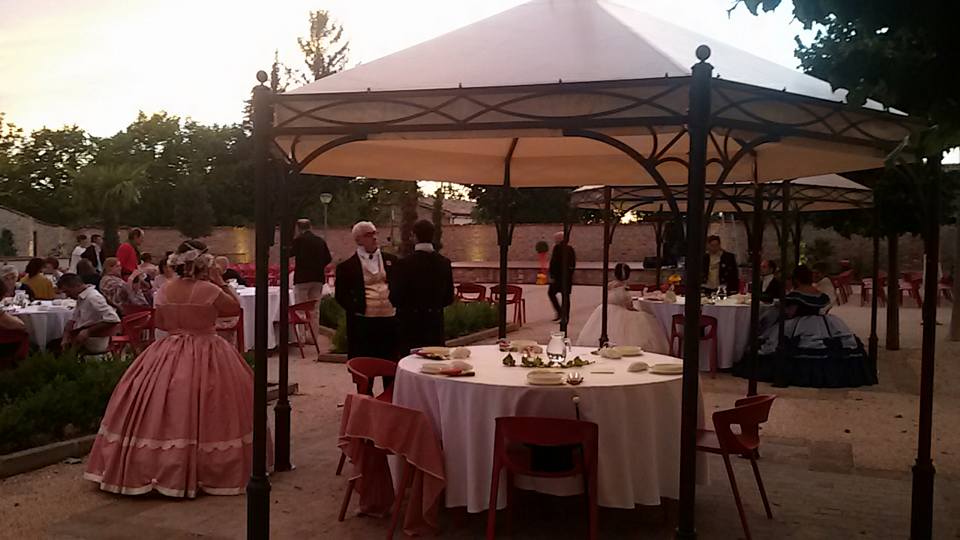 The event aims to retrace the historical traditions of Cingoli during the Romantic period. It is a reinterpretation of the lifestyles of the people and the noble elite of the time. The focal point is the game of the ball and the bracelet, a real challenge between three representatives of the three districts (called “terzieri”) […]

The Medieval historical re-enactment “Castrum Galli” takes place at the end of July. During the event you will experience a particularly suggestive scenario, the city of Gagliole going back to its original ancient atmosphere thanks to medieval camps, field of arms, minstrels, fire eaters, court jesters and itinerant shows. The city center gets completely cleared […]

An event full of good food in Gagliole, in the company of the most wonderful Italian dance music orchestras, with a lot happy people with the sole purpose of having fun and spending a few carefree hours with friends. 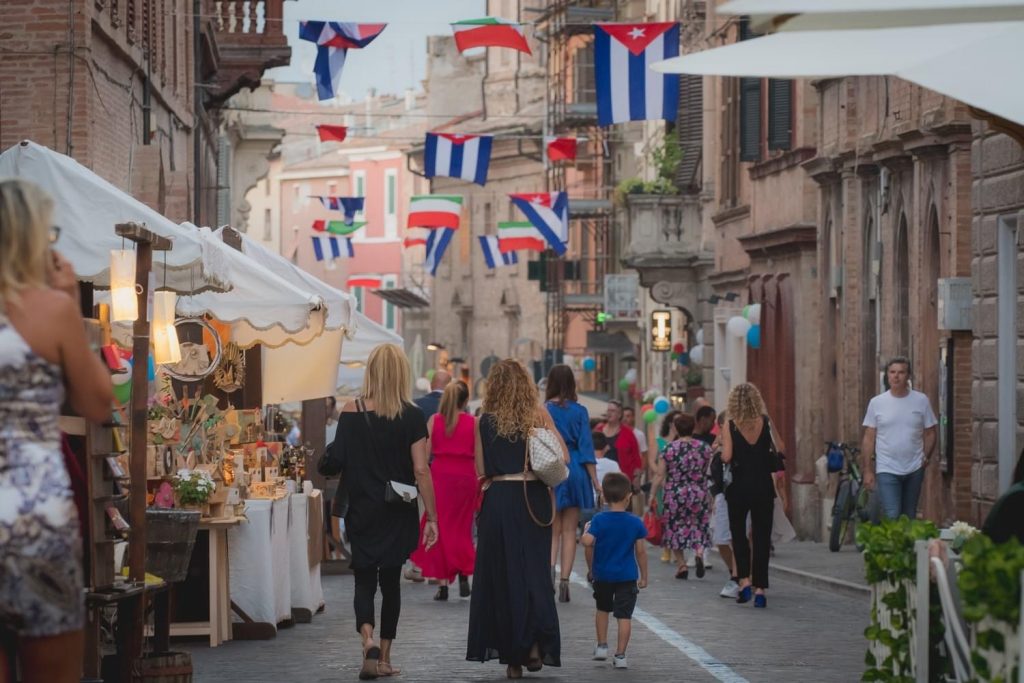 The Encuentro Amigos de Partagas en Italia is realized with the collaboration of Cigar Club Matelica and Diadema S.p.a.. It boasts the patronage of the Municipality of Matelica, the Marche region and the Embassy of Cuba in Italy. The Consortium of Producers of the Verdicchio di Matelica wine, the Mintur Cuba-Si and many other business […]

International Festival of the Folklore 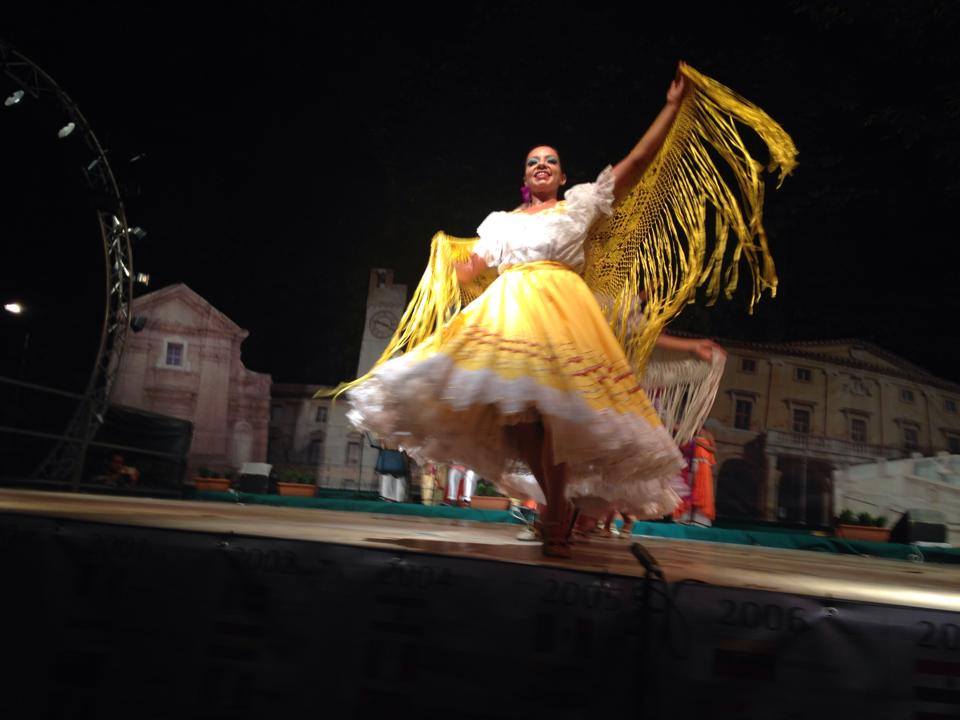 The International Festival of Folklore represents a meeting between different cultures and religions. A magnificent show full of sounds, colours, dances and voices from all over the world. For more information, you can visit the event’s website. 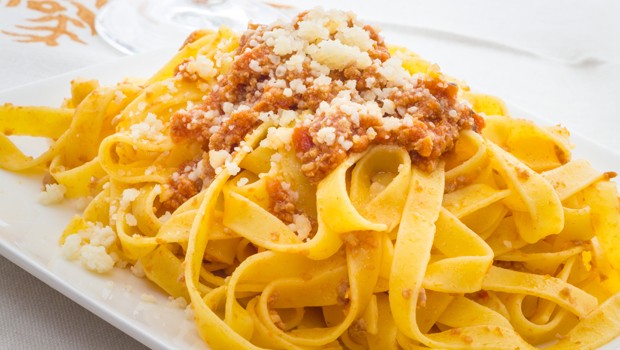 Food stands, dance music and lots of company in Pioraco! 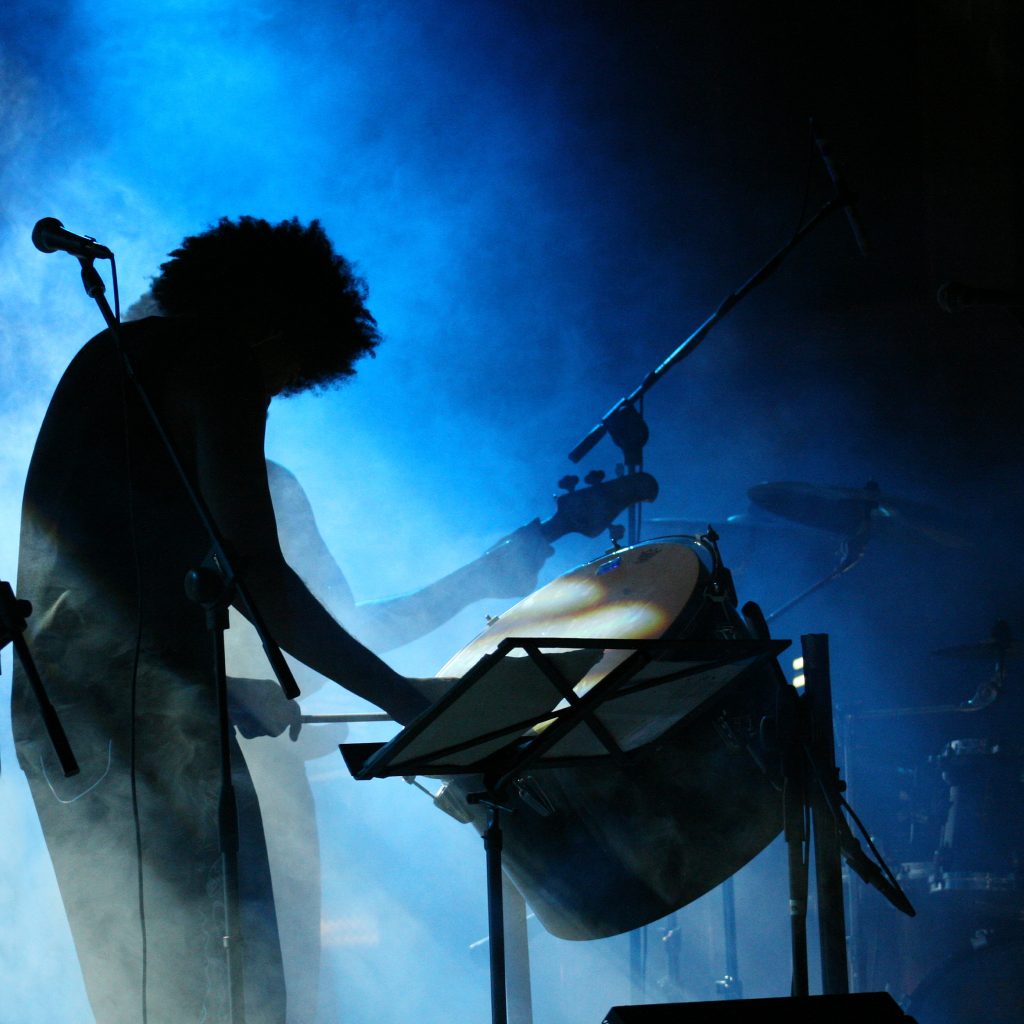 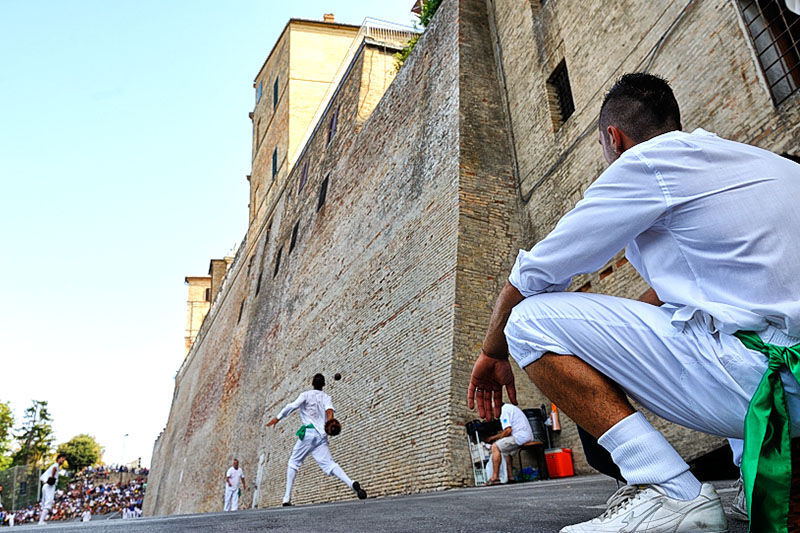 It is the Festival of Craft Beers, which is held in the city center of Treia, generally in July. The main attractions are craft beers, accompanied by street-food and entertainment by numerous musical groups and street artists.