Between the castle and the tower, a great floral celebration

The spirit of CASTELRAIMONDO is perfectly identified in the tradition of the Infiorata of the Corpus Domini feast, an event that each year attracts many visitors and people of faith to the city.

The main attractions of the event are the flowery pictures made into a single carpet along Corso Italia, for a total area of ​​over 1000 square meters, made using more than 100,000 carnations, brooms and natural essences. All citizens take part in the preparation of the infiorata, from the design stages of the drawings, to the collection of flowers and installation.

The infiorata also becomes an excellent opportunity to admire the beauties of Castelraimondo, a town dominated by its imposing Cassero, a mighty crenellated tower that stands in memory of the 13th-century medieval fortress, once surrounded by a double moat and equipped with mighty bastions.

Another important symbol of Castelraimondo is the Castle of Lanciano, which stands majestically surrounded by a centuries-old park. The 14th-century tower at the entrance to the courtyard, the access door to the fortress, the porch, and one room on the ground floor decorated with frescoes are still well-preserved.

Located in the historic center of Castelraimondo, where the city walls can be visited, the National Museum of Folkloristic Costume is not to be missed: the custodian of an innovative idea which is also the basis of its collection.

The hamlets near the area of Castelraimondo are also rich in history, art and culture. The town of Brondoleto, for example, still maintains the layout of the medieval villa. In its center, the ecclesiastical complex of San Lorenzo is still present, and its interior has a rich decorative apparatus and an altarpiece depicting the Virgin and Child, St. Lawrence the Martyr and St. John the Baptist.

At the foot of the Mount of Castel Santa Maria also stands the hamlet of Sant’Angelo, of Lombard origin and guardian of the Church of S. Michele Arcangelo, which contains a polychrome marble altar and a “Fedeli” pipe organ from 1782.

Also the fortified nucleus of Castel Santa Maria, mentioned by various sources since 1212, is of considerable historical, environmental and scenic interest. Its urban imprint is practically intact and, next to it, the Church of Santa Maria Assunta preserves a rich art gallery.

Villa di Rustano instead stands on a hill, with a position that shows a strong defensive will. Inside, the Church of S. Martino, characterized by a Baroque ornamentation with an altar from 1686.

The hamlet of Collina is house to the Church of Santa Maria Assunta, mentioned as early as 1603 and containing a beautiful Baroque altar with a canvas depicting the Virgin of the Assumption, Sant’Ansovino and San Venanzio from Camerino.

Then there are the district of Torricella, an ancient nucleus whose origin comes from the presence of a small tower, and that of Crispiero, of Roman origin, which over the centuries has been able to devote three churches to Santa Barbara. The last and only surviving one is the result of a recent 19th-century construction and preserves considerable artistic evidence inside. 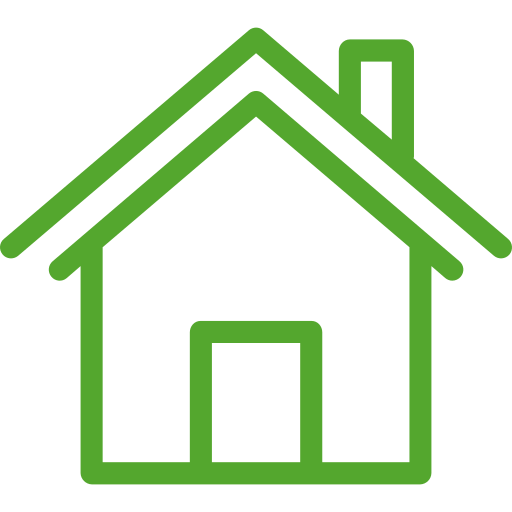 From Castelraimondo to Ancient Road from Rome to Loreto

Infiorata of the Corpus Domini feast

You will be enchanted and you will feel like you ended up in a fairy tale while crossing the beauties of the village! Think about it: you can move from the Castle of Lanciano, surrounded by a majestic centuries-old park, to the Cassero, a mighty crenellated tower. Knights and ladies, have a good visit!

For a great aperitif while enjoying the colors of the sunset, dive into a glass of this traditional wine strongly linked to the territory. It comes from grapes with a greenish hue, even when they are fully ripe, and the wine has the same peculiar color.  Its aromatic profile is extremely complex, characterized by an almondy and savory finish. Cheers!

You absolutely must try it and, perhaps, try to discover its alternative uses to cooking! Did you know that in addition to being an antibacterial, antibiotic food and good ally to the immune system, it can also be used in cosmetics?

On the day of the Corpus Domini feast, an explosion of colors floods the main street of the city, in a path of great emotional impact. Admire the show at night and you will feel like you are in a movie set!